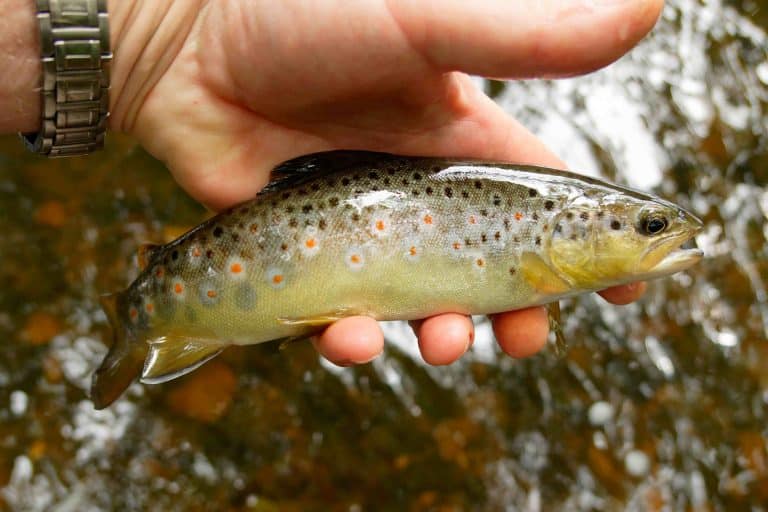 The Seven Angling Club is a friendly, informal organisation with a very slim rulebook. Membership is restricted to 40 anglers, which means that the river is lightly fished and it is rare that you will find another angler on the water.

The trout season runs from 1 April to 30 September, and the grayling season from 16 June to 14 March. Trout fishing is by fly only, while bait is allowed for the grayling from 1 October to February 27 below the weir, and from 1 November above the weir.

The club is run by a small committee that meets once or twice a year, with an AGM for all members held in Sinnington in March. We have one or two work parties each year which members are encouraged to attend but which are not compulsory.

So for new members the first year would cost £120, and £60 a year thereafter. We believe this represents exceptional value for fishing of the quality that is on offer.